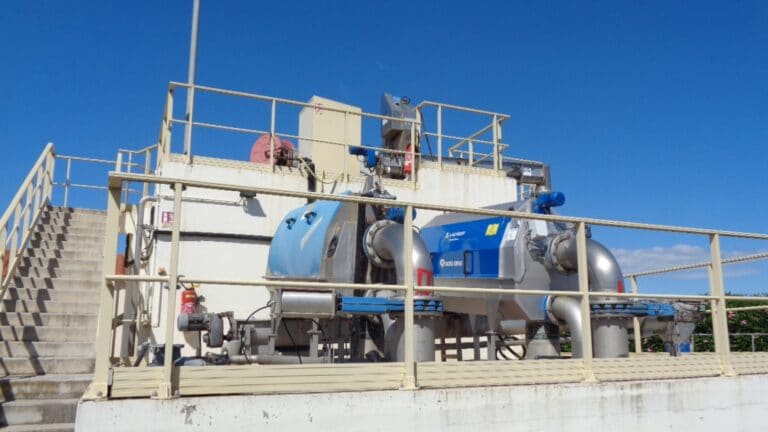 Some projects are just that tiny bit more important than others. Early summer Roto-Sieve France delivered 2 Roto-Sieve model 24 at the communal WWTP of Pollestres in the south of France, located in the Eastern Pyrenees departement, near the city of Perpignan. This communal wastewater treatment plant serves approximately 10.000 population equivalents. The Kubota membranes were to be replaced after 10 years of service. Although the Roto-Sieves have a expected lifetime of more than 20 years (and far beyond in real life), they were replaced as well, because of local regulations. In September 2020 both Roto-Sieves were put into service.

In this application, the Roto-Sieves are used to protect the sensitive Kubota membranes, by screening out as much as possible in the mechanical pretreatment stage. The Roto-Sieve drum screens are separating approximatively 10 tons of screening material per year. This way, they have a significant influence on the expected life time of the Kubota membranes.

Läckeby/Roto-Sieve is proud of the renewed confidence of the customer (we are talking about the replacement of existing Roto-Sieve drum screens) and very pleased that we were allowed to deliver Läckeby Roto-Sieve number 5000 and 5001 for this purpose.

PS! The picture above was taken just before the installation of Roto-Sieve 5001.

A specific question? Would you like more information or a quote?

Thanks to our many years of experience, we can quickly work out the right solution for your industrial air cleaning, water purification / water treatment or odor nuisance problem.

Ask for more information or a quote

TASK has proven time and again that we take all constructions and placements very seriously by meeting the required standards and obtaining the necessary certificates. We are therefore the most suitable partner for carrying out your installation. 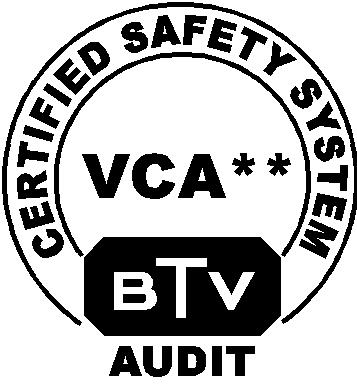 More than 30 years of experience! Your industrial partner for: Read more about Task

By continuing to use the site, you agree to the use of cookies. more information